Highlights in our History

Except the Lord build the house, they labour in vain that build it (Psalm 127:1 KJV). West Hunter Street Baptist Church has been blessed to receive God’s divine providence for 135 years. Through divine providence God accomplishes His will. To ensure that His purposes are fulfilled, God governs the affairs of men and works through the natural order of things. Under the guidance of the Holy Spirit, we embarked upon a spiritual journey with 19 pastors through four name changes, four houses of worship and now four mortgage burning ceremonies. God worked within “the little white church which was built on a hill”, to grow, change, evolve and manage His creation; for this, we say “To God Be the Glory”. Allow us to share our beautiful old story of the true faithfulness of God. 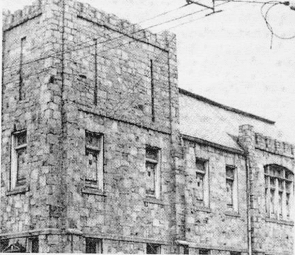 The second minister, Reverend Joe Wilson, served as Pastor for ten years and led the congregation in erecting its first building. Reverend Wilson was followed as pastor by the distinguished Reverend Matthew White under whose leadership our church was renamed Tabernacle Baptist Church. Our next spiritual leader, Reverend L. R. Hall, saw the need to change the church name again, this time to New Hope Baptist Church, reflecting his hope for continued progress. In the years that followed, West Hunter was blessed with the services of Reverend J. F. Dellinger, Reverend Clem Johnson and Reverend J. F. Kelsey. Each of these ministers distinguished himself as Pastor of our church in his own way. 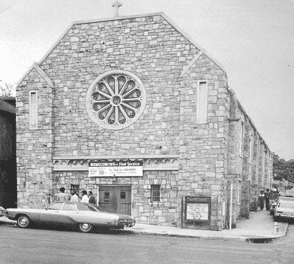 Our eighth pastor was the young and dynamic Reverend A. W. Bryant. Under his leadership the Church grew until its original location was no longer adequate. Reverend Bryant purchased the land on 775 Hunter Street, N.W. where the second church stood. The name of the church was changed to West Hunter Street Baptist Church in anticipation of its new location which in later years became “the spiritual workplace of the civil rights movement.” 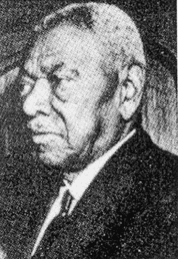 In 1906 Reverend Robert R. Smith accepted the call to pastor our church. Under his leadership the membership was greatly increased and the first church building was erected at a cost of $18,000.00. Reverend Smith’s administration was followed by Reverend J. A. Johnson and Reverend S. J. Wooden, respectively.

The next spiritual leader who accepted our call was Reverend W. F. Paschal. Reverend Paschal was successful in liquidating all outstanding debts and making many improvements on the church building. 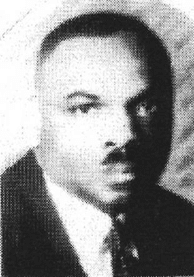 Reverend Samuel Patterson Pettagrue was called to West Hunter in 1935. Among his greatest accomplishments were paying off the debt and burning the mortgage on the church building located at 775 Hunter Street, N.W. and leaving a building fund of $9,700.00. 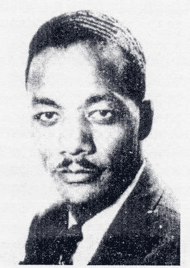 The Reverend Doctor A. Franklin Fisher came to West Hunter in July 1948 and successfully served as its Pastor until his death in November 1960. Under his leadership a new church structure was built at the Hunter Street site at a cost of $87,000.00, of the amount, $50,000.00 was paid in cash. In August 1953, West Hunter members marched into their new home; and on Sunday, October 25, 1953, the Church conducted its formal “Laying of the Cornerstone” service. Within ten short years, the remaining debt was paid on the new church; the mortgage burning was held and a new campaign was initiated for an Educational Building. Rev. Fisher left a building fund of more than $5,000.00 toward this new Education Building. 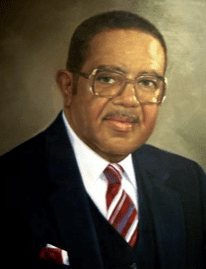 Our sixteenth Pastor, Reverend Dr. Ralph David Abernathy, was called to West Hunter Street Baptist Church from First Baptist Church of Montgomery, Alabama on June 13, 1961. He assumed full duties as Pastor on November 12, 1961. Pastor Abernathy was nationally and internationally known as a profound preacher of the gospel, a non-violent freedom fighter and leader, a world traveler and a true servant of both God and mankind. Ever since his first sermon as resident pastor, “Give Me This Mountain”, West Hunter Street Baptist Church has been climbing to new and greater heights. 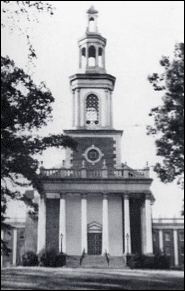 Pastor Abernathy, an international servant leader served West Hunter for 29 years. During his tenure, our church attendance grew by leaps and bounds and it soon became evident that we had outgrown our facilities again. Under Rev. Abernathy, five lots of land were purchased at the rear of the Hunter Street facility to build an educational building and parking lot; on November 26, 1972, we held ground breaking services for the new building. However, before construction actually began, West Hunter had an opportunity to acquire facilities appraised at $3,000,000.00 at 1040 Gordon Street, SW, for a cost of approximately $700,000.00. On September 19, 1973, Dr. Abernathy and church officers officially acquired new and larger facilities from the West End Baptist Church; these facilities included the Sanctuary and a 97 room Education Building, a lot facing Gordon Street with a white frame house, the gymnasium and approximately five (5) acres of land. Final services were held at 775 Hunter Street (now Martin Luther King, Jr. Drive) on Sunday, October 28, 1973. Pastor Abernathy preached the final sermon at that location. Later in the nineteen seventies, Pastor Abernathy identified a buyer for the old church site to include the building and the accompanying five lots of land. 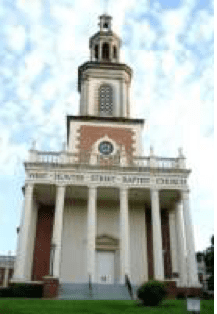 On November 4, 1973 at 9:00 a.m. a motorcade lined up in front of the old church to begin the march to our new location at 1040 Gordon Street, S.W. (now Ralph David Abernathy Boulevard). In February 1985, Pastor Abernathy secured a federal grant for $5,953,772.00 to be used for the construction of an apartment building to house senior citizens and people with disabilities. The Ralph David Abernathy Tower, a five story, one hundred unit building was constructed on land which was formerly a part of the parking lot. The building was completed and ready for occupancy in September 1986. On Sunday, July 14, 1985, we reached an apex in the history of West Hunter Street Baptist Church. At 7:30 pm that Sunday evening, Pastor Abernathy led the church in burning the mortgage on our beautiful and very functional facilities at 1040 Gordon Street SW. Using the Theme: “Where There Is No Vision, The People Perish,” each worshipper was given a piece of the mortgage along with the order of service as he or she entered the sanctuary. Following the mortgage burning litany, we burned the mortgage into ashes, with each worshipper throwing his or her pieces into the container of fire which had been especially prepared for the purpose. Then we praised God for helping us to achieve what had once seemed to be an impossible dream. 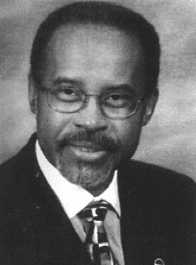 Rev. Dr. T. DeWitt Smith, Jr., was called to be the seventeenth spiritual leader of West Hunter Street Baptist Church on December 18, 1991. Early in his administration Pastor Smith did a comprehensive study of the physical needs of our Church and in January 1993, he organized a Renovation Steering Committee. From April 1997 through June 1998, West Hunter conducted its worship services in its spacious gymnasium. Phase I of the renovation was completed and on Sunday, July 5, 1998, Pastor Smith led the Official Reentry Worship Service. 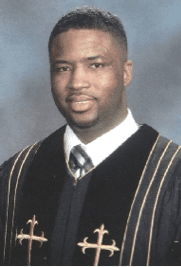 To celebrate the completion of this renovation project, Pastor Smith assembled the congregation in the parking lot at the gymnasium in the rear of the Church and led a march to Lawton Street; turned right on Lawton and continued to Ralph David Abernathy Boulevard; and marched to the front entrance of the Church where the ribbon cutting took place. Pastor Smith preached his Farewell Sermon on Sunday, August 31, 2003. 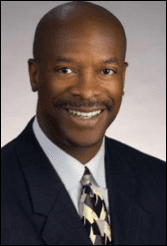 Please join us in our celebration of the Word of the Gospel by contacting us today.